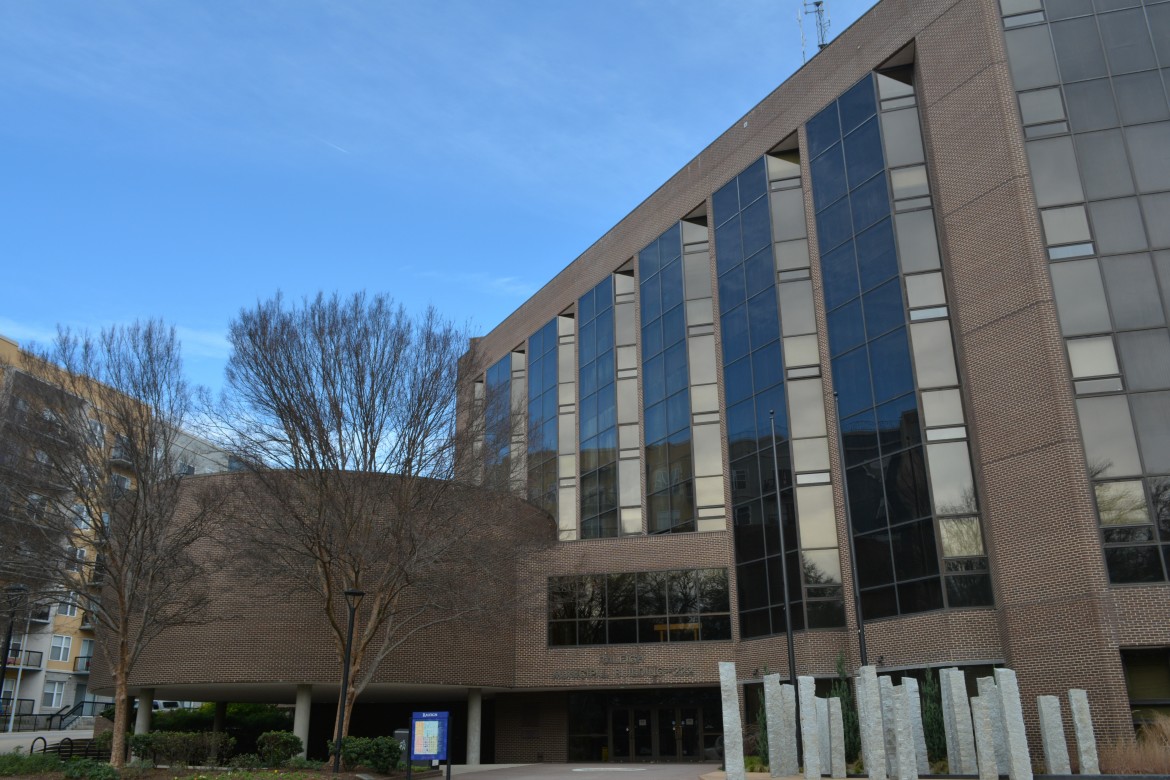 Top Three Items of the Week

Let’s face it: these Agenda Previews run on for pretty long, and you may not be interested in reading about every contract the City is planning to authorize.

So here’s a list of this week’s three most interesting, important or unique agenda items! Requests and Petitions of Citizens
We’ll just list these as they appear on the agenda.