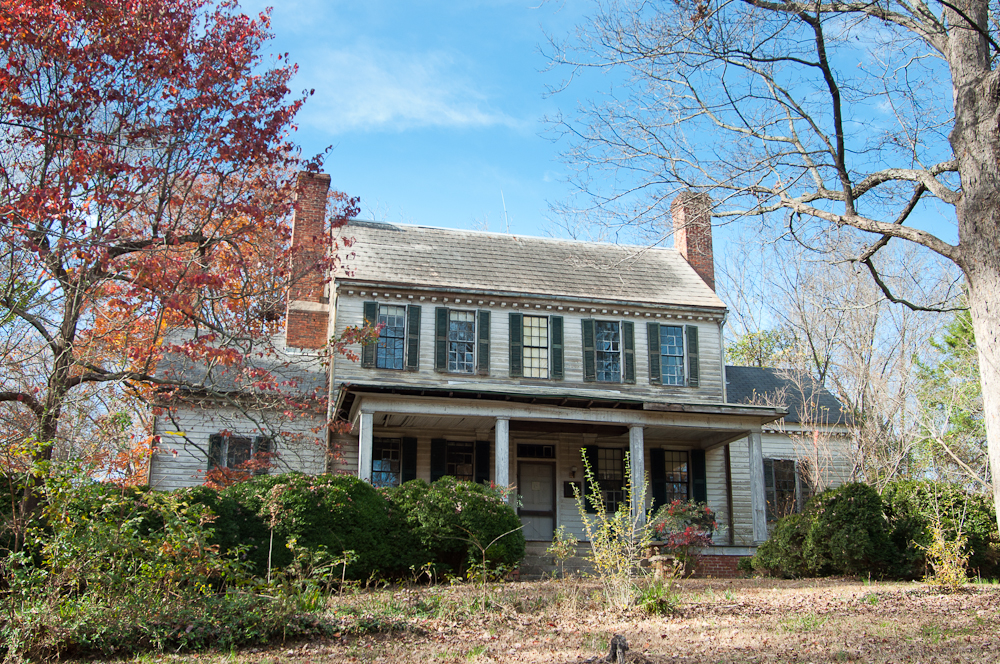 Editor’s Note: In this new monthly column, Leo Suarez will focus on city living, urban design and debates in city politics. Suarez, a self-described “muni-geek,” blogs at dtraleigh.com and will bring his uniquely Raleigh voice and, yes, even opinion, to Raleigh Public Record to help explain the issues of the day.

Raleigh is one of the fastest-growing cities in the country. During the last few years, our City Council has adopted a comprehensive plan for how we should grow through 2030, focusing on density rather than spreading ourselves out.

With these waves of new development, our city will look drastically different in the coming decades as old and historic structures are torn down. We’re building a lot of “new,” — and there’s a case for saving what we already have.

The role of protecting these structures mostly falls on the shoulders of the Raleigh Historic Development Commission (RHDC).

Tania Tully, a preservation planner at the RHDC, talked to me about the current climate of historic preservation.

“Having public support and the public come forward and saying, ‘this is important to Raleigh’ really is important,” Tully said.

Raleigh citizens aren’t doing enough. Currently, there are no citizen-based groups that work with the RHDC in Raleigh.

“We need citizens to make this work,” Tully said. “It is a strong partnership.”

Whether you know it or not, citizens can nominate structures and work with the commission in order to seek approval for historic designation. This action could possibly save a building from the wrecking ball. Landmarked structures qualify for preservation review and some can be protected.

As historic structures around the city are targeted for demolition, there is only so much the RHDC can do to save them. A 365-day demolition delay can be enacted so the RHDC can work with property owners to seek alternatives to demolition.

Alternatives do not always happen, as was the case at the First Presbyterian Church of Raleigh on Salisbury Street. The education building behind the sanctuary was approved for demolition with 365 day delay, but no alternative was found. In September of this year, the church celebrated the opening of a new building on the same site.

For buildings that are not on any historic commission’s radar, Raleighites can take action. To start, a resident would work on an application, including a $279 fee to cover the process. Contacting the RHDC is the best way to start.

In later reviews, architectural and historical significance needs to be shown. From review, public comments, and City Council approval, it can be up to four months before a decision is made.

“What makes a place historic from the City of Raleigh’s standpoint is it needs to have some level of significance of architecture or history, archeology, or be associated with a historic person,” Tully said.

These factors, as well as historic integrity, are taken into consideration during the RHDC’s review for historic designation.

“Would the person or people who were there when it was built, if they were to drive by, would they still recognize it?” Tully asked.

Preserved historic buildings offer economic benefits and are an efficient use of investments. The RHDC recognizes this and states it as part of its mission.

Around the city, various in-fill development plans are being submitted and one example, the Jones Grant Apartments on Wake Forest Road near the Beltline, currently has a taste of historic preservation. The 243-unit apartment complex is planned to be built on the site of the Crabtree Jones House, a structure landmarked in the 1960s.

The developer, Davis Property Group, first filed for demolition of the historic house, but during a March 5, 2012 RHDC committee meeting, demolition was approved with a 365-day delay.

Today, the developer plans to relocate the Crabtree Jones house to a different part of the property and still make room for the apartment project.