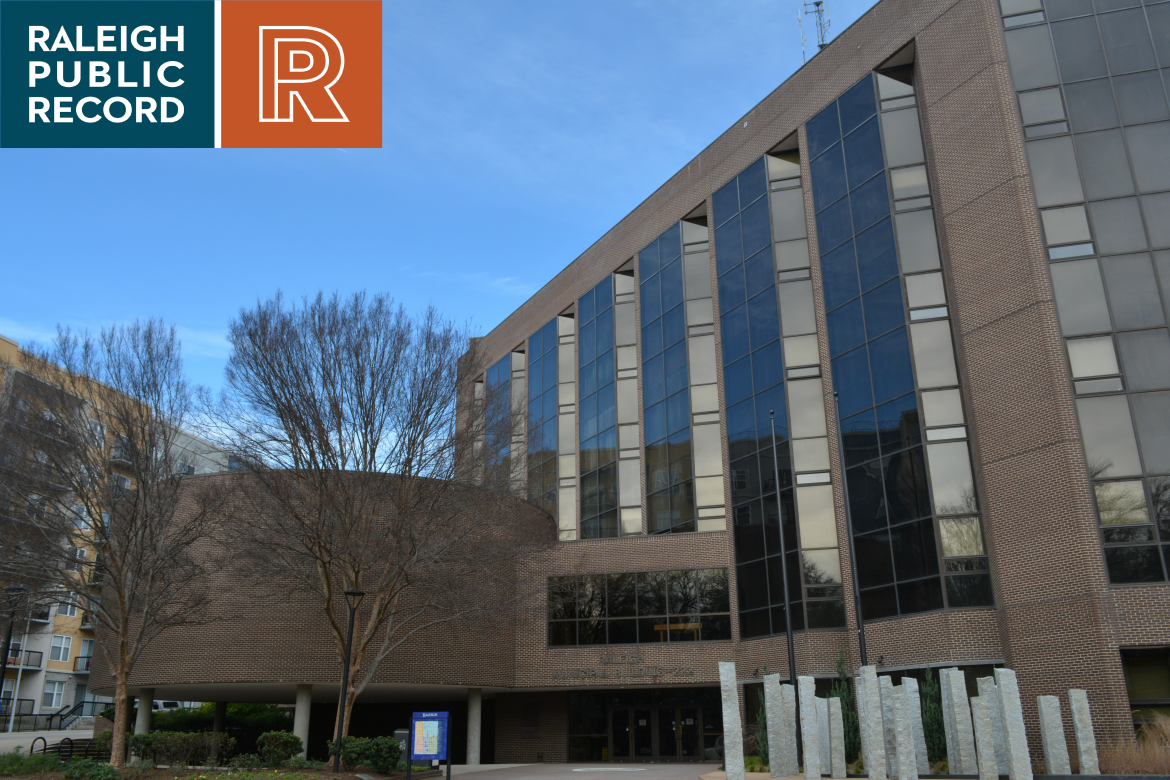 In case you only want to read one specific section, here’s a directory of links to each of them.

Once a month, City Council holds an informational work session that gives them an opportunity to learn more about the issues they will vote on in their regular or evening sessions. We’ll present these exactly as they appear on the agenda.