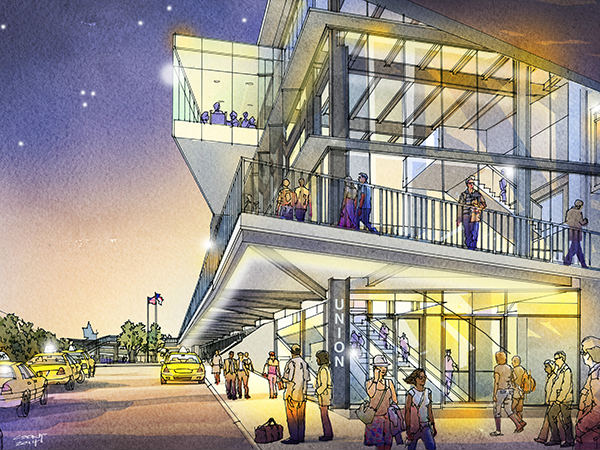 A rendering of Union Station

This is the first edition of a new bimonthly feature where will we take a look at a selection of some of the most interesting (or least boring: take your pick) items set for discussion at the upcoming City Council Meeting. It differs slightly from our old “Council Agenda Preview” in that it’s less comprehensive and won’t examine every single item on the Council’s oft-lengthy agenda.