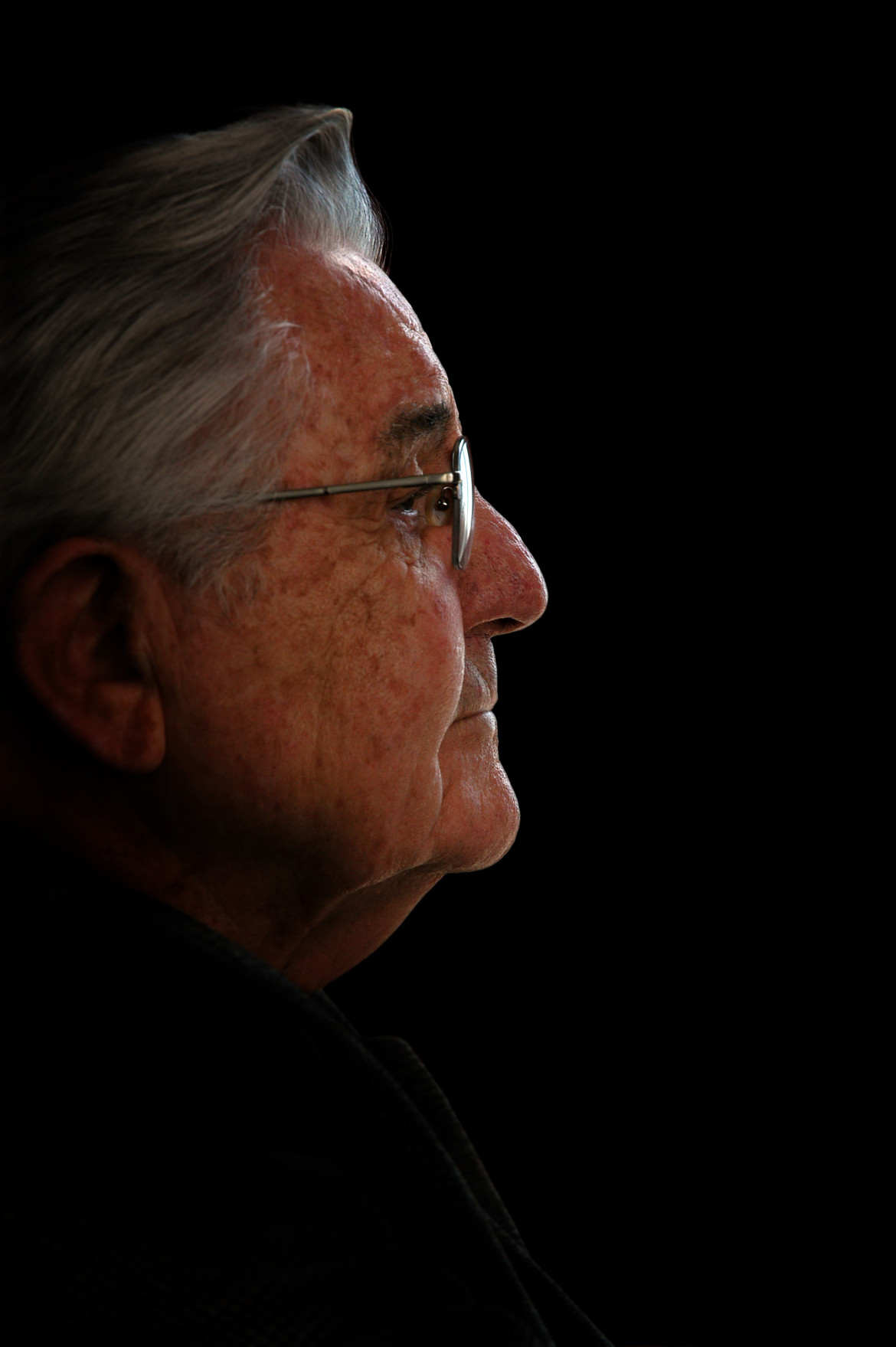 The Land of the Pine lost a statesman.

William Friday, who built the University of North Carolina system into the world-class public higher education juggernaut that it is today, died in his sleep at his home in Chapel Hill on Friday.

Friday was a humble man, from humble beginnings, who skyrocketed to power, to the forefront of higher education in America. He had the ears of academics, politicians, policymakers, the public and athletes.

When he spoke, in his trademark country drawl, you listened.

Friday was a product of N.C. State. He got his start as part of Wolfpack Nation. We share an alma mater. He was sports editor for Technician, where I, much later, was managing editor.

It was this connection that I used to talk with him when his friend, Jim Graham, the long-time agriculture commissioner, died in 2004.

Working at Technician at the time as opinion editor, no one else was interested in writing a story about Graham’s death — except me.

Graham grew up with my grandfather in western Rowan County. He also went to college with Friday, who was involved in student government.

I took it upon myself to write the story.

I left a message with Friday’s assistant at the center that bore his name in Chapel Hill, telling her who I was and where I worked.

I didn’t expect a call back.

I went out to the Brickyard to get student reaction to Graham’s death. Most had the same answer: “Who?”

Dejected, I walked back to the Technician office to write my story, on deadline, when my editor came in my office.

I jumped up and ran to the front office, grabbed the phone, punched the HOLD button, took a breath and tried to sound professional.

“Technician, this is Ben,” I said.

There was a pause. I held my breath.

“Mr. McNeely?” I heard, in that country drawl.

But I do remember Friday was gracious, had good memories and good quotes. He sounded like he’d been asked the same questions about Graham by professional journalists all day, which he probably had.

Friday had issued a statement about Graham and he didn’t have to call me back, but he did. And his quotes provided just the right color for my story.

Friday made a career of pushing the limits of excellence to make higher education in America better. He lead the consolidated 16 institutions into the present-day UNC system.

He lead the system through integration in the 1960s, when protests were commonplace on campuses. When legislators got ill over controversial speakers visiting campus, Friday sided with freedom of speech.

He grew enrollment and the university budget. He inspired leaders of all ages, all stripes.

After he left the UNC presidency, he was one of the founding co-chairmen of the Knight Commission on Intercollegiate Athletics, which has been a counterweight and conscience of Big Collegiate Sports.

Friday was a frequent critic of the inordinate place athletics play on campus. But he was a critic with a smile and down-home honesty.

To us today, Friday represented a generation of leaders that are fast disappearing — a generation that fought and defeated fascism, came home and build up a country.

In North Carolina, these leaders build roads, hospitals and universities.They quietly pushed progressive ideas during a time in the South where such ideas were not just unpopular, they were considered heretical.

And yet, Friday and his contemporaries were vindicated.

When you see such a towering figure pass on, no matter how humble, it is a loss felt deeply and keenly.

Along with Bill Friday, we’ve lost Doc Watson and Andy Griffith, two cultural icons that defined what it is to be from North Carolina.

The loss also begs the question: Who will be our generation’s towering figures? Who will be the “gentle giants” in the room?

Who will lead by example and push others to do better?