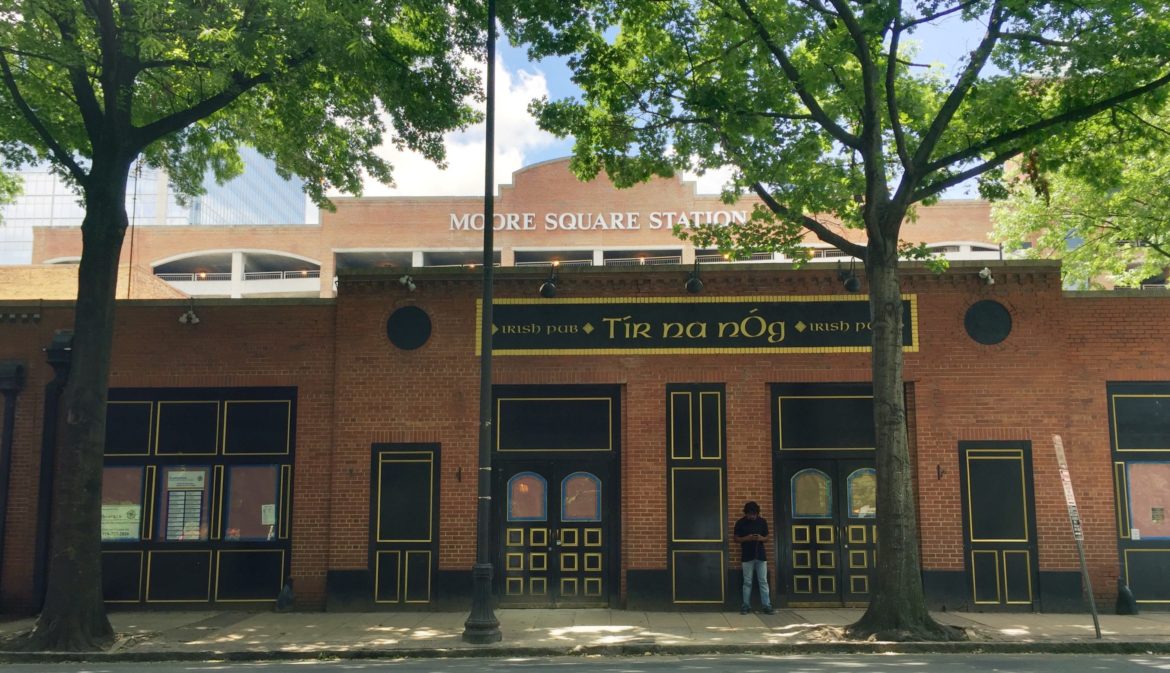 Two new bars and three new restaurants received permits last week, and nearly all of them are located in or around downtown Raleigh.

In April, we reported that Pelagic Beer & Wine would be moving around the corner from its spot on Pace street to a storefront at 620 North Person Street, next to the former Piebird restaurant. Last week, permits were issued for what looks like another bar at the same location: “Speakeasy.” Here’s how the work is described on the permits: “Change Of Use And Occupancy. Interior Completion Of A Basement Space To A Bar.”

Note: If you’ve been reading the Development Beat for a while, you might notice that this permit description is a little more elaborate than usual: that’s all thanks to the City’s upgrade of its permit database system. Look for us to incorporate additional features care of this improved system.

We weren’t able to find much on Speakeasy, although the $80,000 job is being handled by Construction by J, which also did the work for Pelagic’s new space.

The other private club to receive permits last week is named The Volstead Bar, and will be located at 128 E. Hargett Street. Presumably, the bar’s name is borrowed from the infamous National Prohibition Act of 1919, which became known as the Volstead Act. Andrew Volstead was head of the House Judiciary Committee when the legislation passed. The future home of the Volstead Bar

What’s doubly interesting, at least to me, is the fact that both of the bars receiving permits this week have names inspired by the prohibition era. Maybe it’s a bit of nostalgia on the owners’ parts: surely it was more profitable to run an illegal saloon selling bathtub gin and rotgut whiskey than it is to run any of Raleigh’s many downtown bars.

Considering how this turned out, I definitely spent too much time in Photoshop

Just across the street at 701 North Person, The Station received a small, $10,000 permit for a new trellis, although comments on the permit seem to indicate that said trellis has already been built. The contractor listed on the permits is EMG Home Improvements.

Of course, that small job at The Station wasn’t one of the three new restaurant projects we mentioned earlier, so let’s take a look at those now.

First up, we’ve got Plenty, which is filling the space left by Tir Na Nog on 218 South Blount Street. Tir Na Nog closed in November 2015 after operating in the heart of downtown across from Moore Square Park for nearly 20 years.

Plenty will be run by Vansana and Vanvisa Nolintha, siblings who have run the Laotian restaurant Bida Manda, located next door at 222 South Bount, since 2012. The concept has been described as a “brewery serving room” with a focus on “traditional Chinese dum sum.” While it was definitely sad to see Tir Na Nog go, if Bida Manda is any indication, Plenty is going to be a pretty great spot to grab dinner. I’m hoping once it opens, at least one reviewer manages to use a headline like “The Food is Good (& Plenty) At Plenty!” when writing it up.

The $620,000 renovation of the former Irish pub is being handled by Southeastern Properties & Development.

Over on Hillsborough Street, the Stanhope building is adding its latest restaurant tenant: Smoothie King. Already home to a relocated IHOP and the quick-service pizza chain Pieology, the Stanhope is shaping up to be the ideal place to live for people who hate to cook.

Stone Development & Restoration will be overseeing the $178,285 fit-out of the space.

The last new restaurant we’ve got on deck for today lies a bit north of downtown out at 4531 New Bern Avenue. Formerly home to a Quizno’s sub restaurant, the space is being upgraded, literally and metaphorically, into a new WingStop franchise. Chain wings > Chain subs any day of the week. 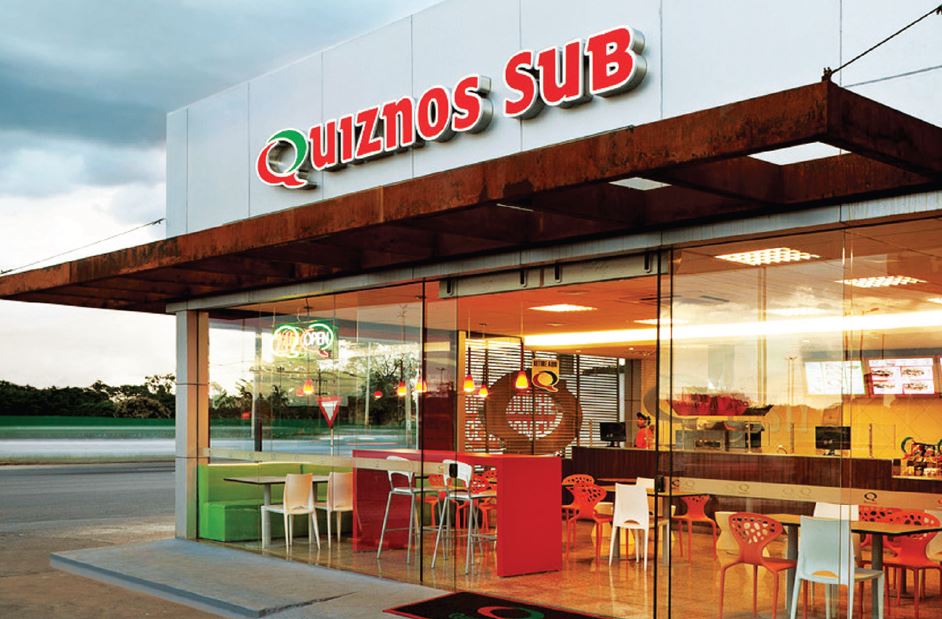 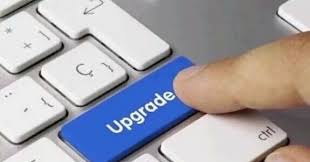 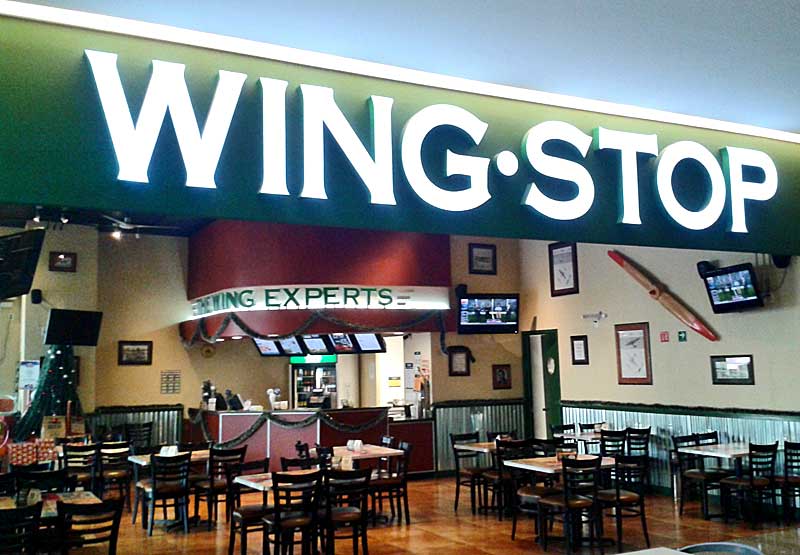 Although there weren’t any more restaurant projects permitted last week, there were two other food-related projects worth mentioning.

First we’ve got a $30,000 job at the Fresh Market at Cameron Village, which was described as being for a “Small Storage Area In Basement As Additional Storage.”

Gleeson Snyder will be building out the basement.

Down at 2708 South Saunders Street, the SN Food Mart is having a new walk-in cooler installed, adjacent to an existing one. Apparently, they will also be relocating the rear exit, probably to accommodate the new cooler. I guess it wouldn’t be practical to force people to leave through said cooler.