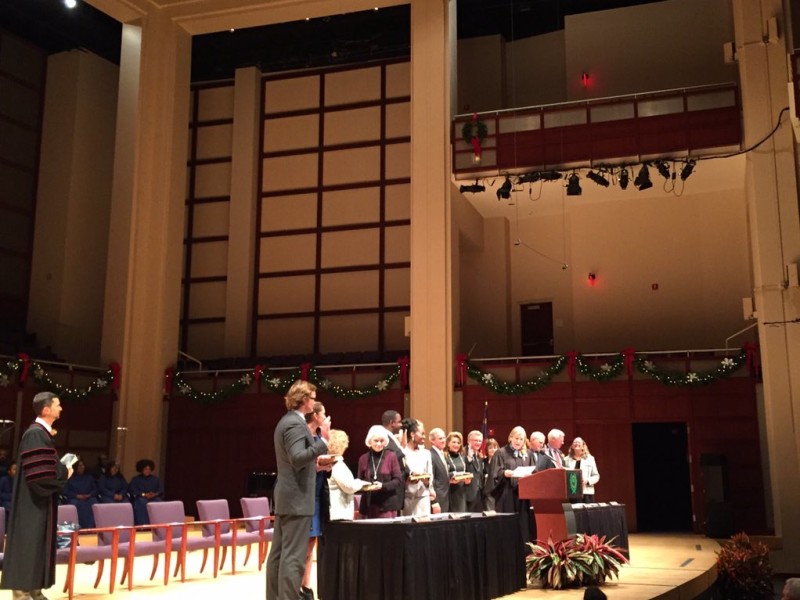 The newly elected members of Raleigh’s city council were sworn in at a ceremony held in the Meymandi Concert Hall at the Duke Energy Center for the Performing Arts Monday night. 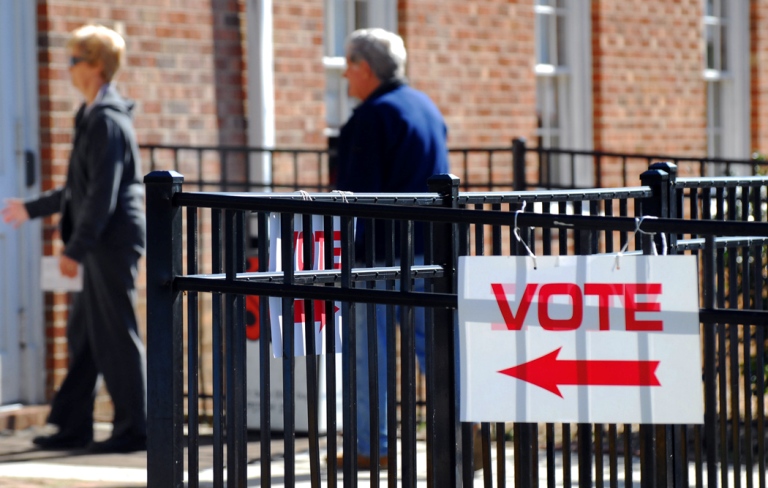 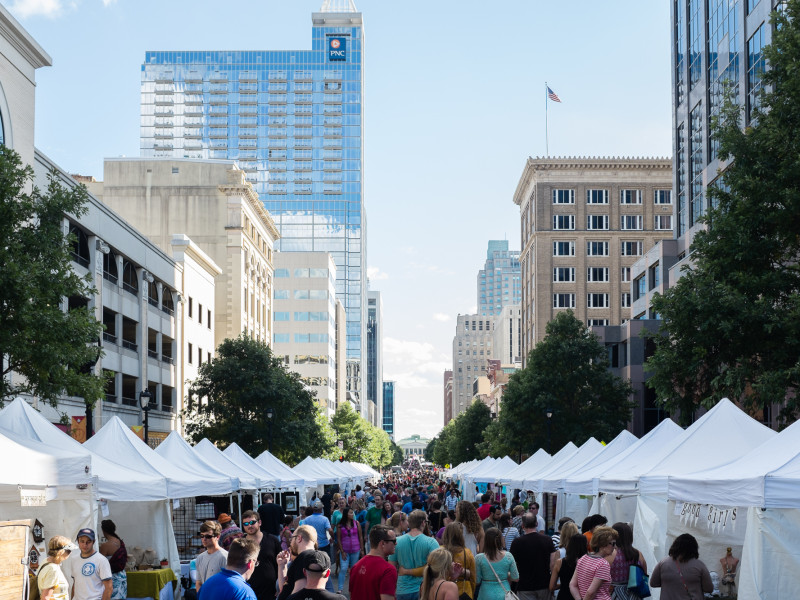 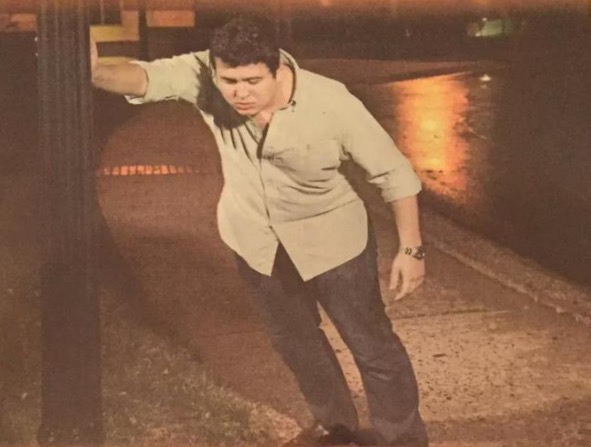 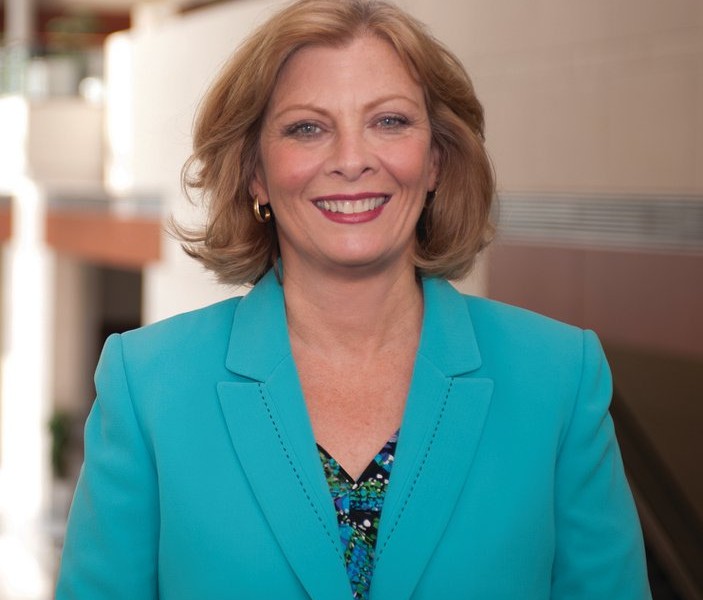 Dr. Robert Weltzin is a trained chiropractor who sold his practice in 2006 to join the army reserve. He was deployed to Afghanistan as a company commander, and served as executive officer of a battalion. He is now a team leader with a Civil Affairs Company and a Captain in the Military Police. He is running as the mayoral challenger.

Mary Ann Baldwin is the president of Baldwin Communications and is the vice president of marketing and business development at Holt Brothers Construction. She is currently in her third term as an At-Large representative on City Council, where she also serves as the chair of the Law & Public Safety Committee. She is running as an incumbent for an at-large seat.

Craig Ralph is currently the vice president at Ralph Urban Development. He has also worked with a number of civic organizations, including the Raleigh Transit Authority, where he spent three years as the Route Committee Chair, and the Telecommunications Authority, which included a term as chair. He is running as a challenger for an at-large council seat.

Russ Stephenson is an architect and urban planner who served on the Raleigh’s Planning Commission before joining City Council in 2005. In addition to his work on the planning commission and in city council, Stephenson has also served as a member of the Hillsborough Street Visioning Process and has led walking tours of historic downtown Raleigh. He is running for re-election for an at-large seat.

Matt Tomasulo is the Founder and Chief Civic Instigator behind Walk [Your City], an emerging civic platform to help cities put people first and embrace walkability through online tools that boost offline mobility. He is also a national winner of the Hines Urban Design Competition for innovative family oriented development strategies. He is currently running as a challenger for an at-large seat.

J.B. Buxton is the founding principal of the Education Innovations Group, a consulting practice focused on state education strategies for PreK-12 and postsecondary public education. He has served on the Raleigh Planning Commission since 2011 and was a senior education adviser in the governor’s office from 2001-2006. He is currently running as a challenger in District A.

Dickie Thompson and his brothers John and Marty are the third-generation in the family-run JM Thompson construction company. He served on the Raleigh Planning Commission for seven years, and spent three of those years as its chair, and is currently chairman of the RDU Airport Authority Board. He is running as a challenger in District A.

Eddie Woodhouse currently does outreach work for the North Carolina Department of Agriculture. In the past, he has served as a community liaison for Senator Jesse Helms and was the Southeast Director for the Interagency Council on Homelessness at the U.S. Department of Housing and Urban Development, where he worked with the city of Raleigh on its 10-year homeless plan. Woodhouse is running as a challenger in District A.

David Cox is a computer scientist at ABB who volunteers with the Good Shepherd Lutheran Church. He has long been an advocate for his neighborhood, and was at the forefront of a two-year struggle against a developer who wished to build a shopping center near his home. He is running as the challenger in District B.

John Odom was first elected to Raleigh City Council in District B in 1993 where he served five terms, which included stints as deputy mayor and mayor pro-tem. He also served as the executive director of the Greater Raleigh Merchants Association and is the owner of three Meineke car care centers. He was re-elected to city council in 2009. He is running as the incumbent in District B.